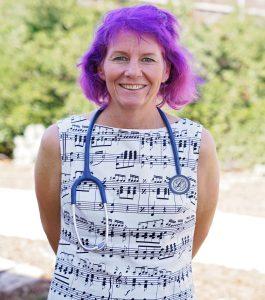 Dr. Michele Saunder grew up in Southern California and attended UCLA for undergrad, medical school and her Pediatric Residency where she finished in July 1995. After her residency, she joined Dr. Anthony Howe in his private practice in Solvang. In September 2011, in conjunction with working with Dr. Howe at his private practice, she began at Santa Ynez Tribal Health Clinic where she continues to reside. Michele loves being a pediatrician and serving the community. Michele has four grown children, none of which has entered the medical field. 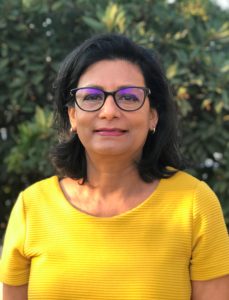 Dr. Gowthamy Balakumaran (“Dr. Bala”) joined the Santa Ynez Tribal Health Clinic in September 2020.  She has worked as a Pediatrician since 1992 and was previously working at Lompoc Health Care Center with the Santa Barbara Public Health Department prior to joining us.

Originally from Sri Lanka, she attended medical school and pediatric MD training and came to the United States in 1995.  She completed her pediatric residency in 2000 in LAC+USC (LA county) and Board certified in Pediatrics.

She has a strong interest in preventative health for all her pediatric patients.

When not at work, she loves to garden and to enjoy hiking. 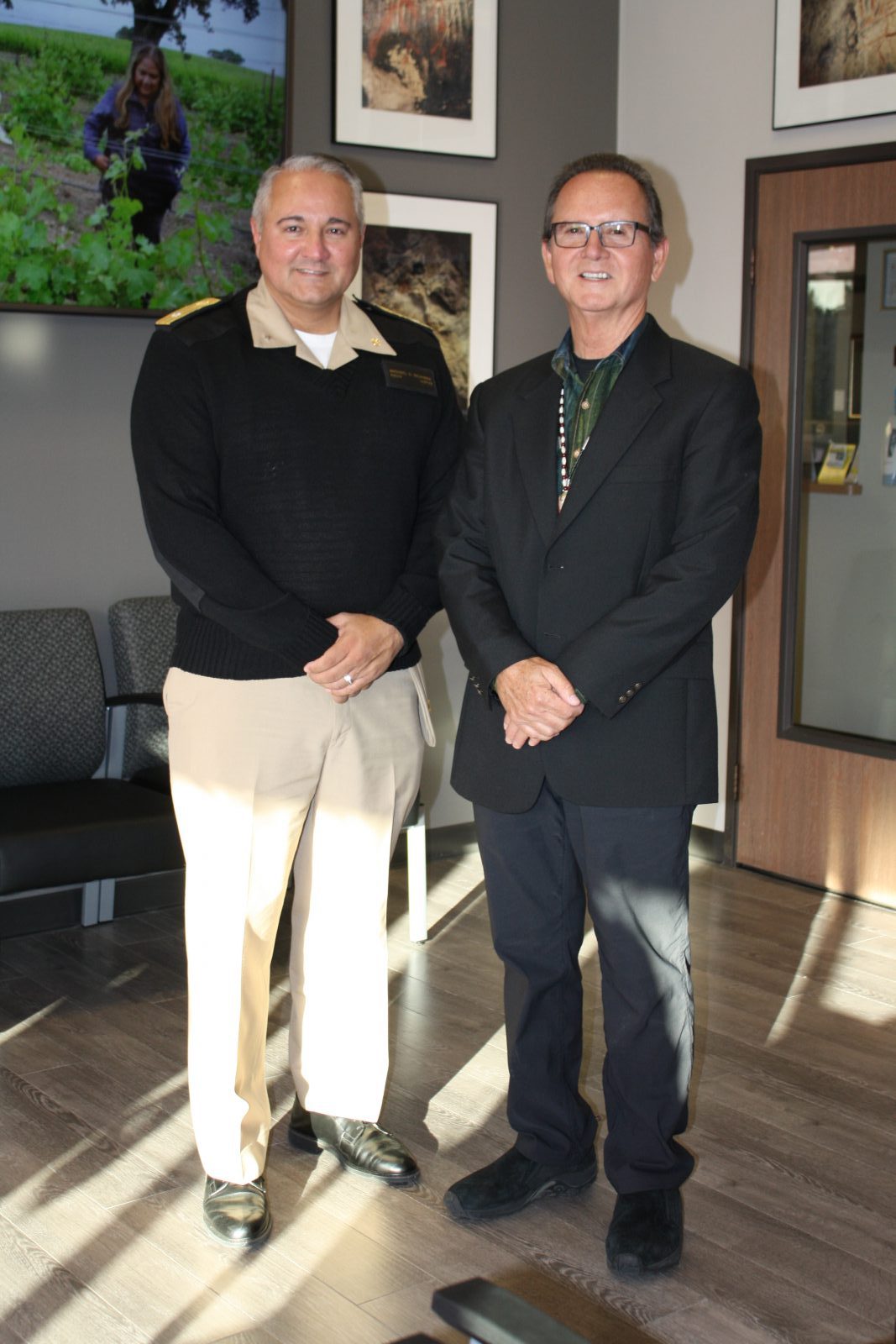